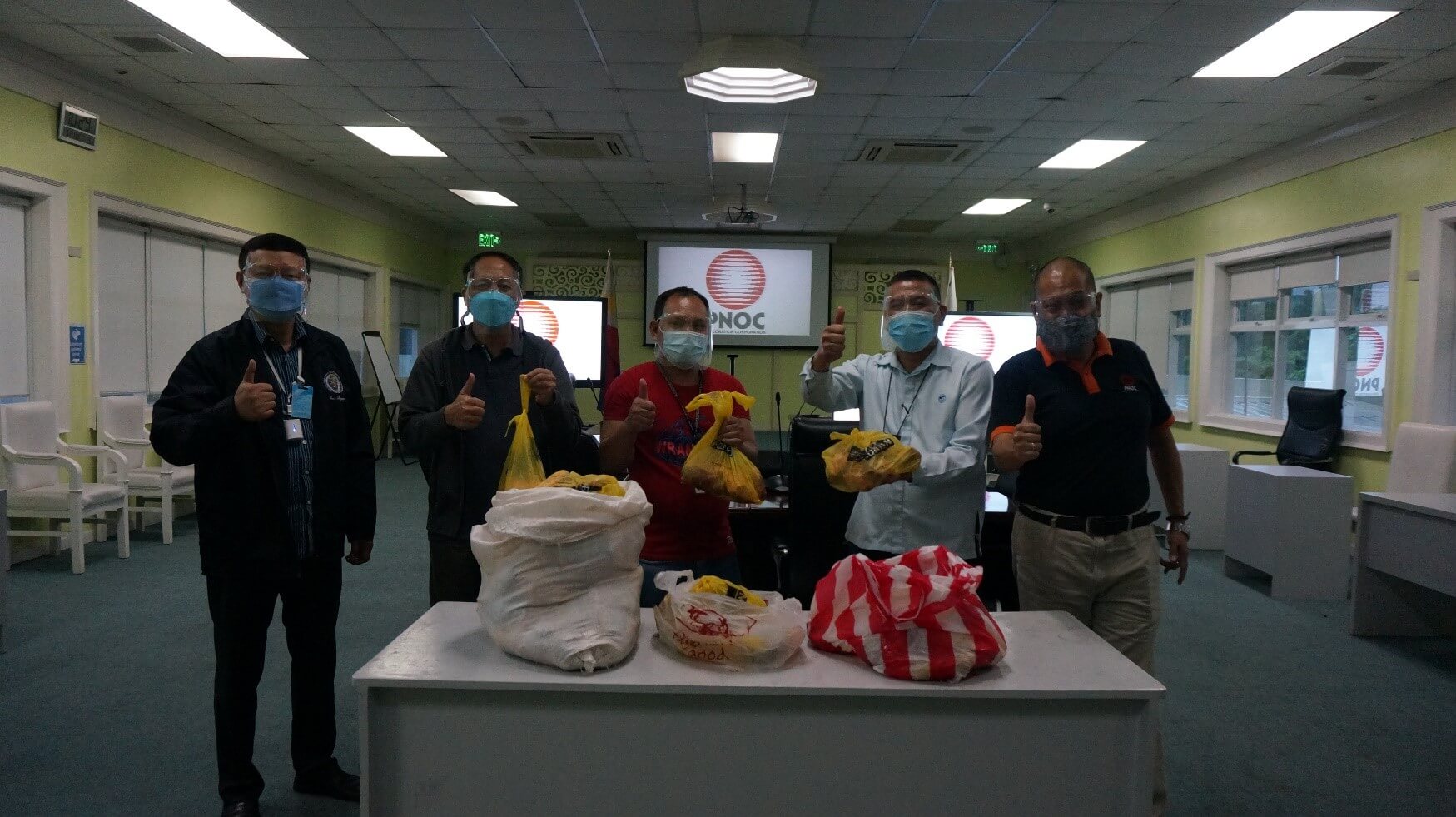 “The beef donation is an annual activity by the ICAD Foundation in celebration of the Muslim Feast of Eid Al Adha,” explained Mr Selim Sirinoglu of ICAD.

This feast commemorates the willingness of the Patriarch Abraham to sacrifice his son Isaac. It is a time dedicated to sharing blessings, especially with the marginalized and disadvantaged. This is the second straight year that PNOC EC was a beneficiary of ICAD’s beef donation.

22 packs of prime Australian beef, totaling almost 40 kilograms, were distributed to 15 utility personnel, 10 security personnel, and six company drivers, in a simple ceremony presided over by Pres. Briguez at the Pagasa Hall.

“We thank the ICAD Foundation and Mr Selim Sirinoglu for their generous donation. This will be a big help to our utility and security staff, and to our drivers, especially during these trying times,” Pres. Briguez stated during the distribution ceremony.