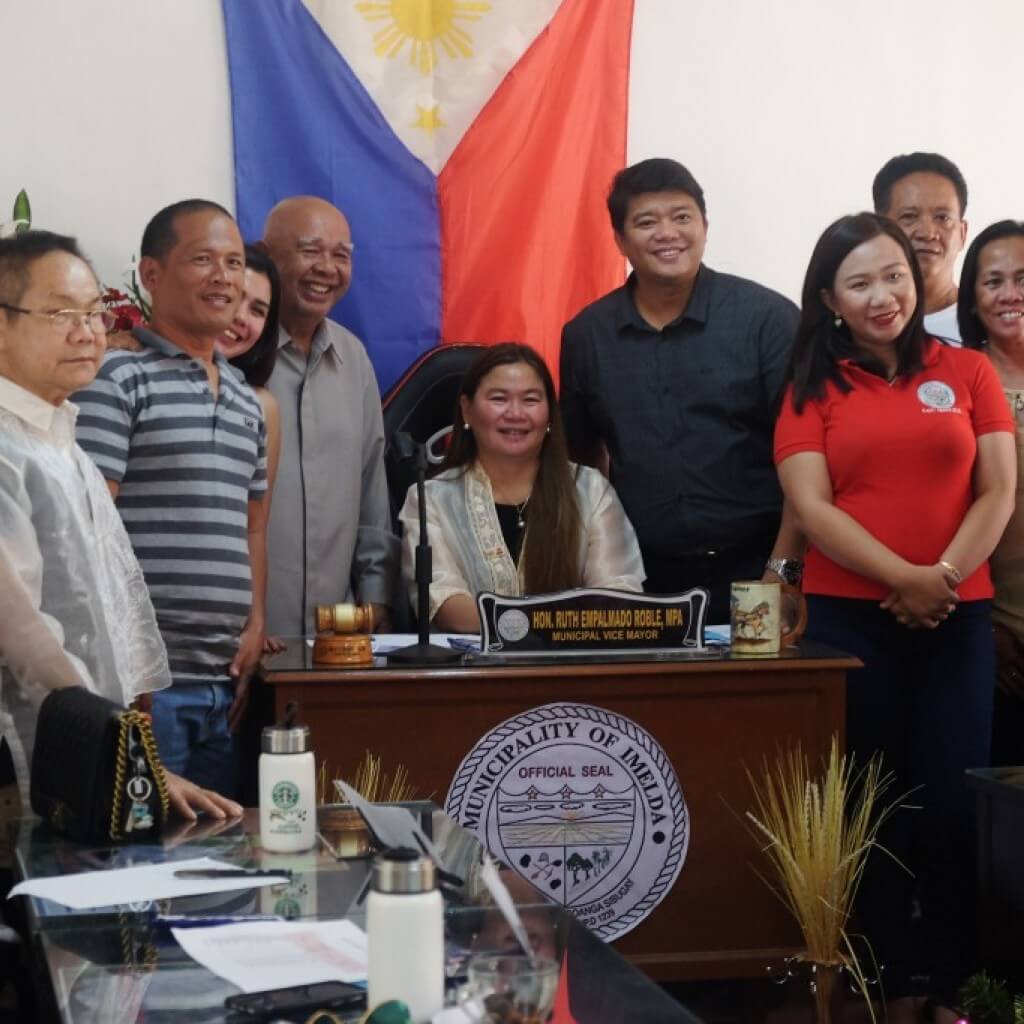 COC 186 is composed of five (5) coal blocks and has a total area of slightly more than 5,000 hectares. It is situated directly south of COC 41. It encompasses twenty-four (24) barangays across the municipalities of Imelda and Malangas.
PNOC EC intends to conduct exploration activities in COC 186 including geologic mapping, block boundary survey and drilling of at least forty-two (42) drillholes to determine the extent, volume, behavior and quality of coal seams for possible coal mining operations in line with the DOE’s directive to explore and develop indigenous energy resources of the country.

COC 186 is located on the central part of the Malangas Coal District in the Sibugay Peninsula where underground coal mines are extensively worked. Adjacent to its location is COC 41 (PNOC EC).
On 15 February 2013, the DOE granted PNOC EC the COC No. 186 through PECR4 for coal. The Contract is for a two (2) year exploration of five (5) coal blocks covering an area of approximately 5,000 hectares.

On 3 December 2014, the DOE approved PNOC EC’s request for an extension of COC 186 to 14 February 2017, citing as a reason NCIP’s inability to issue the Certificate of Precondition which is a prerequisite to do any exploration work.

In 2014, the National Commission on Indigenous Peoples (NCIP) Region IX provided PNOC EC a map that shows that COC 186 overlaps with the Imelda Certificate of Ancestral Domain Title (CADT).

During the Field-Based Investigation (FBI) conducted by the NCIP Provincial Office in 2014, it was noted that Malangas also had a pending application for the delineation and titling of their Ancestral Domain with the NCIP.

The Free, Prior, and Informed Consent (FPIC) Process of the NCIP started with the first Community Assembly in October 2015. The FPIC Process for COC 186 lasted until November 2016.

The NCIP Provincial Office conducted the Consensus-Building Meetings and Decision Meetings for the two municipalities covering COC 186 on 28 to 29 November 2016. The signing of the MOA between PNOC EC, leaders of the Indigenous Peoples living in the three municipalities covered in the project areas, and the NCIP took place on 15 December 2016.