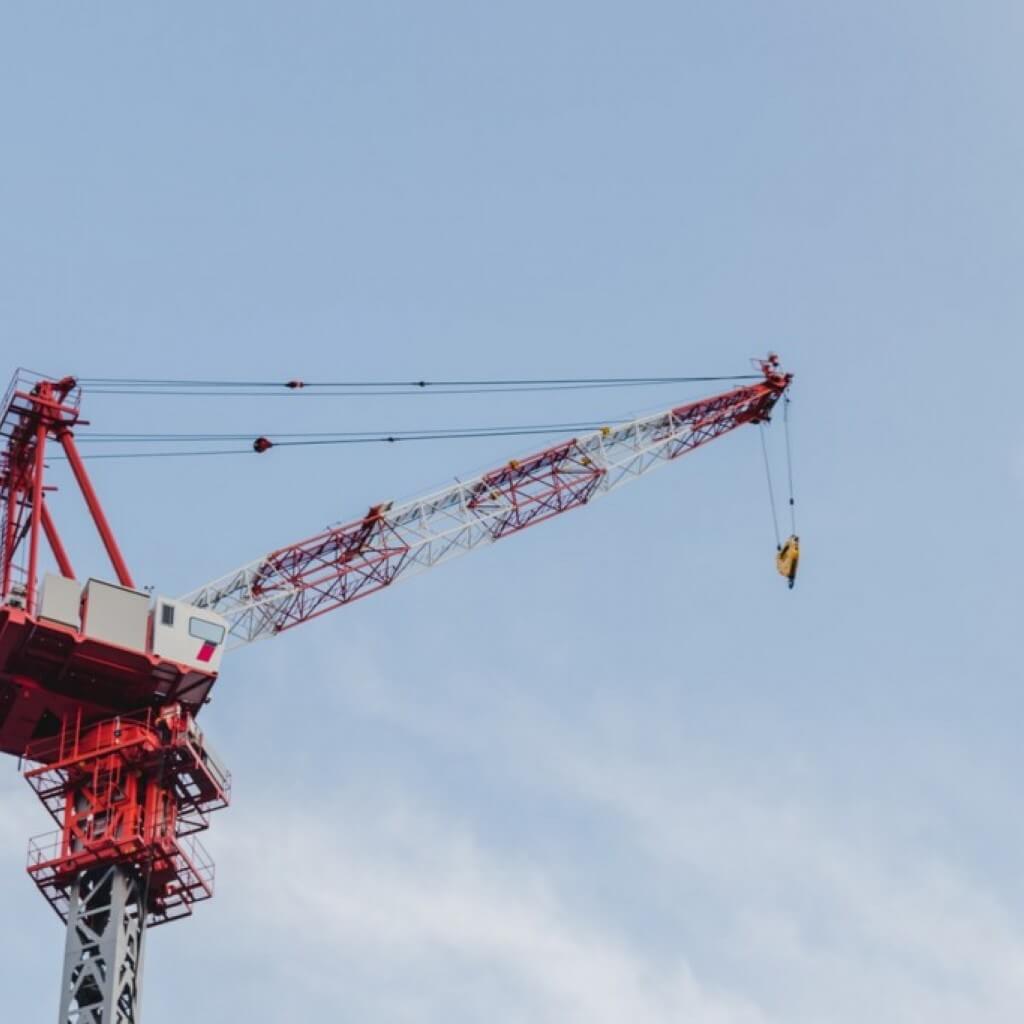 PNOC EC has been mandated by the Department of Energy (DOE) to take over the role and obligations of the Pilipinas Shell Petroleum Corporation (PSPC) under the Natural Gas Vehicle Program for Public Transport’s (NGVPPT) “Pilot Phase”. In line with this, PNOC EC intends to develop, operate and maintain two Daughter Stations (DS). The DS are modular in design and can be decommissioned and can be easily transferred to different locations.
As in the existing mother-daughter scheme, gas supply in the form of CNG will be hauled from the CNG Mother Station (MS) in the Malampaya On-shore Gas Plant (OGP) at Tabangao, Batangas to the DS.

To address the worsening air pollution problem, the Philippine government through the DOE has embarked on a plan to use natural gas for transport consistent with Republic Act 8749. Natural gas, being recognized as a clean burning alternative fuel, has the potential to substantially lower pollutant emissions from motorized land vehicles.
With the issuance of the Executive Order (EO) No. 66 in January 2002, the DOE has been designated as the lead agency in ensuring the development of the natural gas industry. In October 2002, the government, through the DOE, launched the NGVPPT under EO290. The program stakeholders include the DOE as the implementing agency; the SC38 Malampaya Consortium, PSPC and eight bus operators.

In 2008 under the NGVPPT, an MS and a DS were established in Tabangao, Batangas and Barangay Mamplasan, Biñan City, Laguna, respectively. The MS is owned and operated by Shell Philippines Exploration B.V. (SPEX) in behalf of the Consortium members while the DS is by PSPC. The MS-DS scheme is now on its fourth year but due to technical and reliability issues, the DOE mandated PNOC EC to take over the role and obligations of PSPC under the NGVPPT Pilot Phase. However, PNOC EC and PSPC failed to reach an agreement for the take-over of the existing Mamplasan station in Biñan City. With the approval of the DOE and request of the bus operators, PNOC EC opted to establish two daughter stations in Barangay Bolboc, Batangas City to cater to CNG buses plying in the Batangas City-Manila route and also in Barangay Tubigan, Biñan City (in lieu of the Mamplasan station) for the Laguna-Manila route.

In 2014, PNOC EC met with the DOE on possible issues in the event that CNG offtake or the number of buses goes below the minimum requirement. A series of meetings among DOE, Department of Transport and Communications (DOTC), Land Transportation and Franchising Regulatory Board (LTFRB), PNOC EC and CNG Bus Operators was also held. The DOTC affirmed to grant 168 new franchises for CNG buses after the results of the JICA’s Origin-Destination Study and committed to announce the available routes in October 2014.

In 2015, the DOE has formally declared to extend the NGVPPT Pilot Phase from 2018 to December 2023 and requested the Consortium to enter into a new GSPA directly with PNOC EC. The review of the draft GSPA is ongoing. Additionally, a meeting was held between PNOC EC and the DOE EUMB Technical Working Group to discuss the updated project economics incorporating the updated diesel price and VAT schemes.