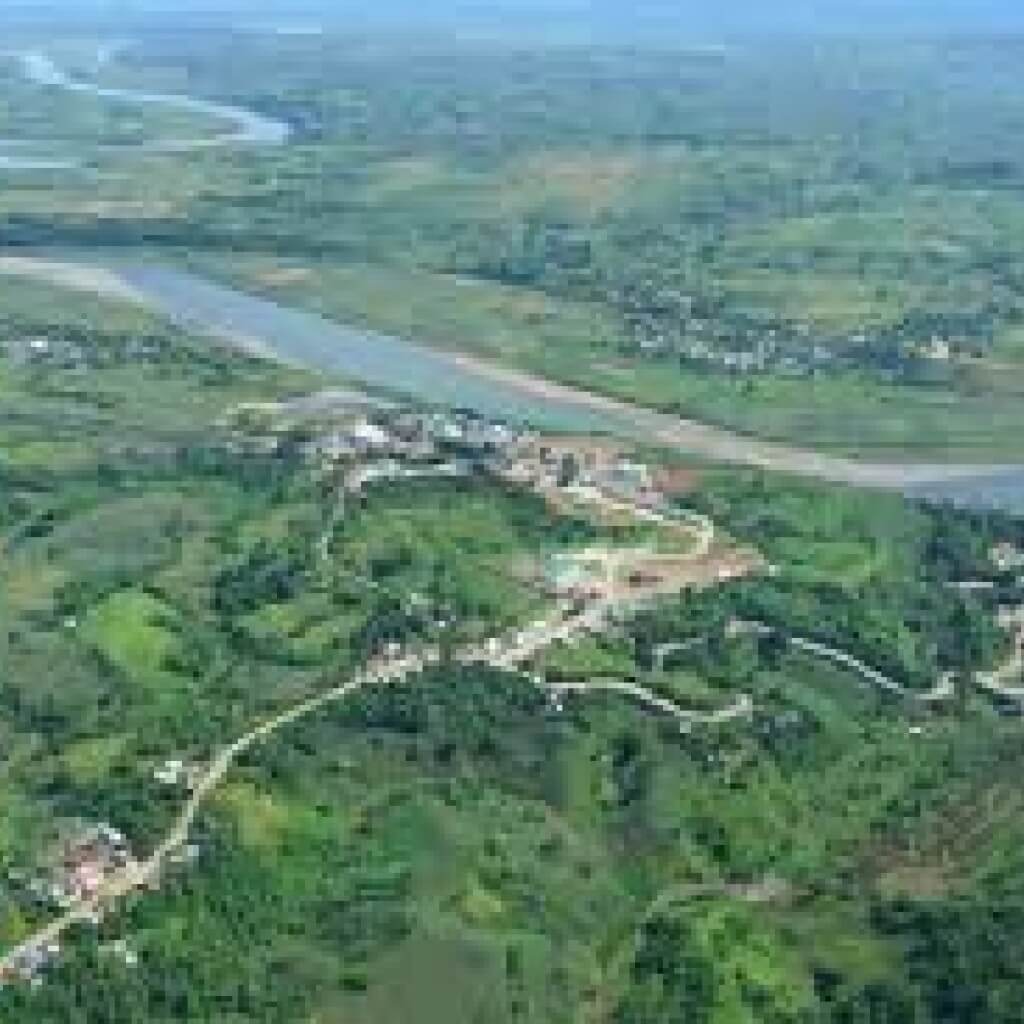 SC 37 was awarded by the Department of Energy (DOE) to PNOC EC on 18 July 1990, originally covering an area of 2,200 km2. In 1997, it entered into a twenty-five (25) year production period when the San Antonio Gas Field was declared commercial by the DOE. This required PNOC EC to relinquish portions of the block retaining only the production area. Presently, SC 37 covers only 360 km2.

PNOC EC’s exploration activities in the Cagayan Basin started in 1974 and the 1st well, Rizal 2, was drilled in 1975.  Although gas was present, it was not tested because oil was the objective of the drilling.  In 1981, San Antonio 1 was drilled and flowed gas – PNOC EC’s first discovery.  It was a modest discovery but not feasible to produce at that time. Production of small gas fields like San Antonio only became viable when new developments in gas-fired power plants became available.

In 1995, the San Antonio Gas Field started production in 1994 and supplied the fuel requirements of a 3-MW power plant in Echague, Isabela.  The field produced 3.54 BCF of gas until it was decommissioned in 2008.

During the production period of San Antonio, PNOC EC re-assessed the petroleum potential of the area, including the Rizal 2 well, which showed gas. One of the prospects identified, Mangosteen, was drilled in March 2015. Several gas-charged zones were encountered and tested in this prospect and was was considered as a gas discovery. This was confirmed by the DOE in the same year.

The positive result of the Mangosteen-1 drilling moved PNOC EC to further its exploration activity in the area. A post-well evaluation was conducted and assessment of the block is underway through the acquisition of new geophysical data to support the next site of drilling in the basin.