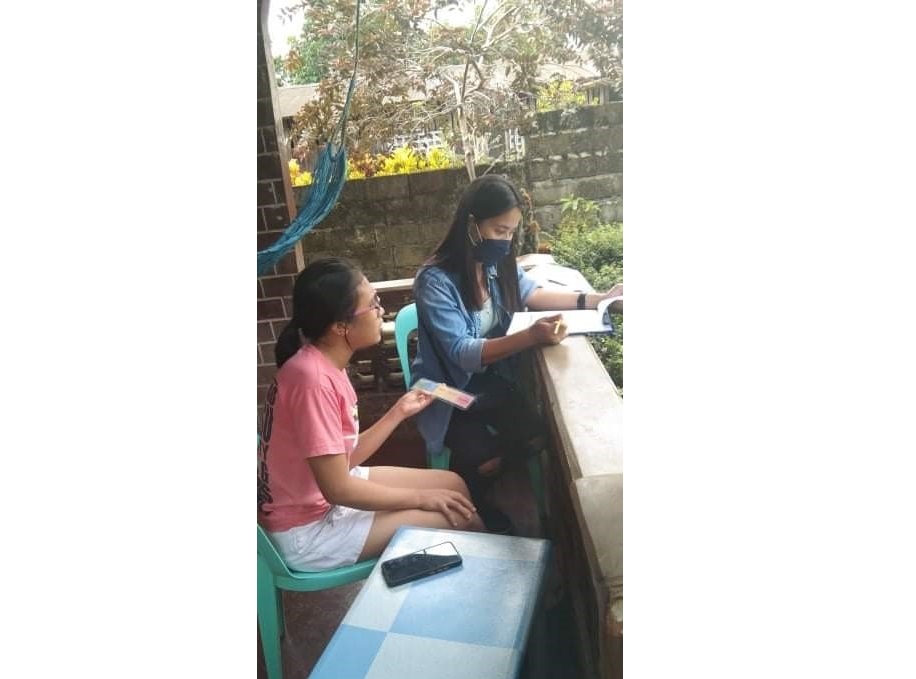 This marks the fourth consecutive year that the Company was able to earn the top rating of 5 out of 5 in the Survey, a requirement of the Governance Commission for GOCC’s (GCG).

Also, for the second straight year, there were no Negative Remarks given by any respondent.

65 respondents were surveyed by the research team from the University of the Philippines at Los Baños (UPLB). 24 were from Zamboanga Sibugay, and 39 were from Isabela, mostly scholars. The rest were representatives of Joint Venture Partners.

Respondents included PNOC EC’s regulators from the Department of Energy (DOE), the PNOC Mother Company, Joint Venture Partners, Student-Beneficiaries of the PNOC EC Scholarship Program, and Gmelina Growers in the provinces of Zamboanga Sibugay, and Isabela.

PNOC EC  remains committed to explore ways to further improve its services to all of its stakeholders.