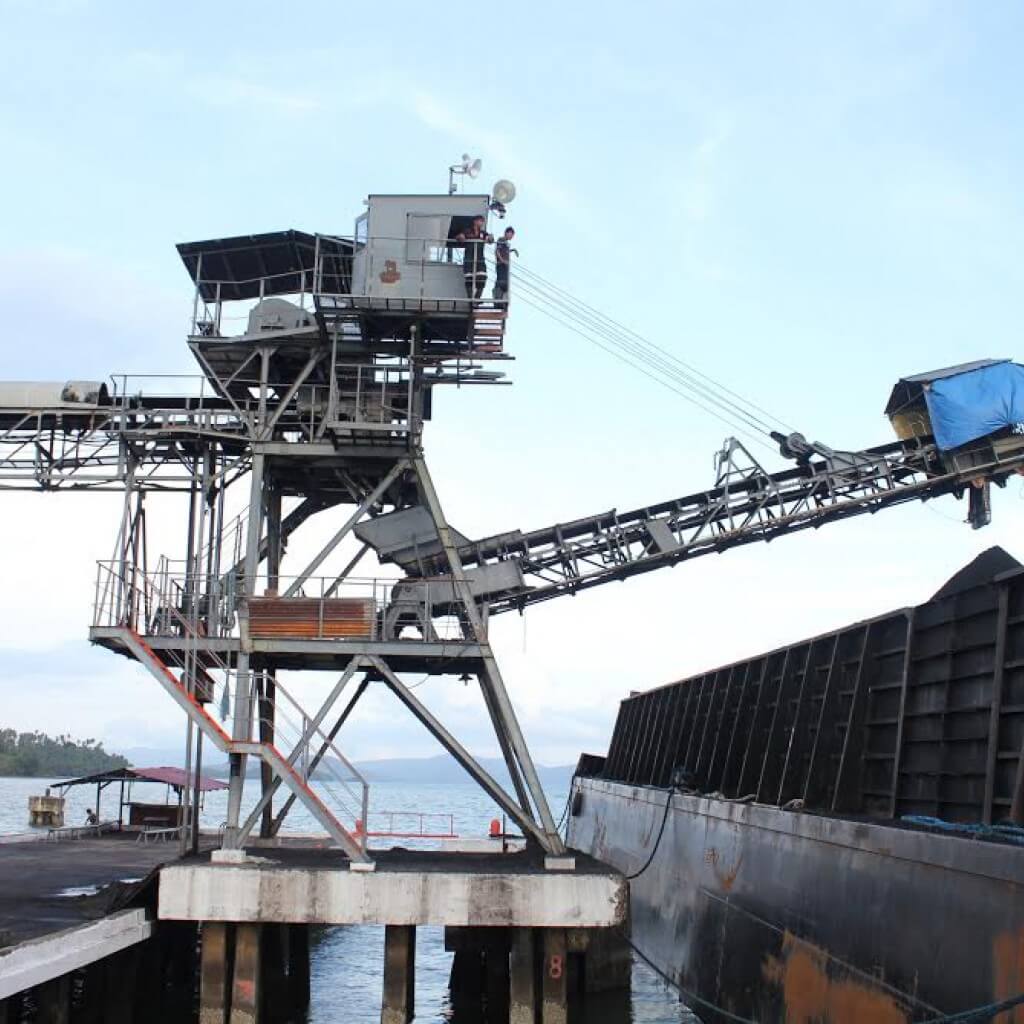 PNOC EC started mine operations of the Integrated Little Baguio Coal Project on 16 March 2009. Said mine was previously operated by PNOC EC’s Joint Venture (JV) partner, the Taiwan Overseas Mining Co. (Phils) Inc. (TOMC). Major repair and rehabilitation was conducted in order to save the mine from premature deterioration. However, due to unfavorable coal prices in the market, all development and production activities in ILB were stopped since March 2013.
The Lumbog Coal Project covers an area of about 170 hectares and has a mineable reserve of 1,400,000 MT with a mine life of eight (8) years. The project has a projected 200,000 tons annual production.

Further, the Company continues conducting detailed exploration drilling in the Area 1-Gotas North Limb area and has completed exploration in the Sta. Barbara-Little Baguio, Malongon area which are also parts of the COC. PNOC EC completed the feasibility study for the Lower Butong Coal Project in 2015. A pre-feasibility study for the Sta. Barbara-Little Baguio area has been prepared.

In 2015, PNOC EC decided to pursue the conduct of valuation of coal assets to decide on the implementation of either a “Long-term Coal Supply Agreement” or “Deed of Assignment” scheme.